For its first year running, Hotel de la Coupole – MGallery was acclaimed as the “Luxury Hotel in Vietnam Best New Arrival” at the Hurun Best of the Best Awards 2019 in Shanghai, China. “As the first international 5-star hotel in Sapa, Vietnam, it is a great honor for Hotel de la Coupole – MGallery to be recognised as the Best New Arrival Luxury Hotel. This award is a true testament to the commitment and dedication of our team to set a new benchmark for luxury and provide unique and memorable experiences for every guest,” said Jean-Pierre Joncas, General Manager of Hotel de la Coupole – MGallery.

Awards were announced by the Hurun Research Institute, based on the result of the Hurun Report Chinese Luxury Consumer Survey 2019 (CLCS). This is the fifteenth consecutive year Hurun Research has revealed the brand preferences, consumption habits and lifestyle trends of China’s wealthiest individuals. Widely regarded as an ISO9000 for China’s luxury sector, the CLCS has become a benchmark for the luxury sector.

In the past six months, the Hurun Research Institute, a wholly-owned subsidiary of Hurun Report Inc, surveyed 465 Mainland Chinese ‘millionaires’, defined as individuals with a personal wealth of RMB 10 million. Amongst them were 84 super-rich, defined as individuals with wealth of RMB 100 million, 64% of the respondents were from the first tier cities of Beijing, Shanghai, Guangzhou and Shenzhen. The Hurun Research Institute has carried out this survey now for 15 years running, surveying 7029 millionaires making this the largest and most authoritative survey of its kind in China. 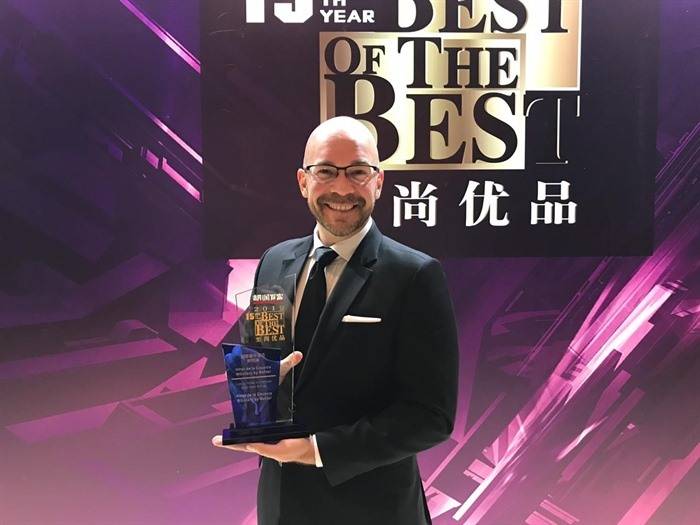