Hotel de la Coupole was recognised by the prestigious World Travel Awards 2019 with numerous accolades at the event held in Phu Quoc on October 12th. 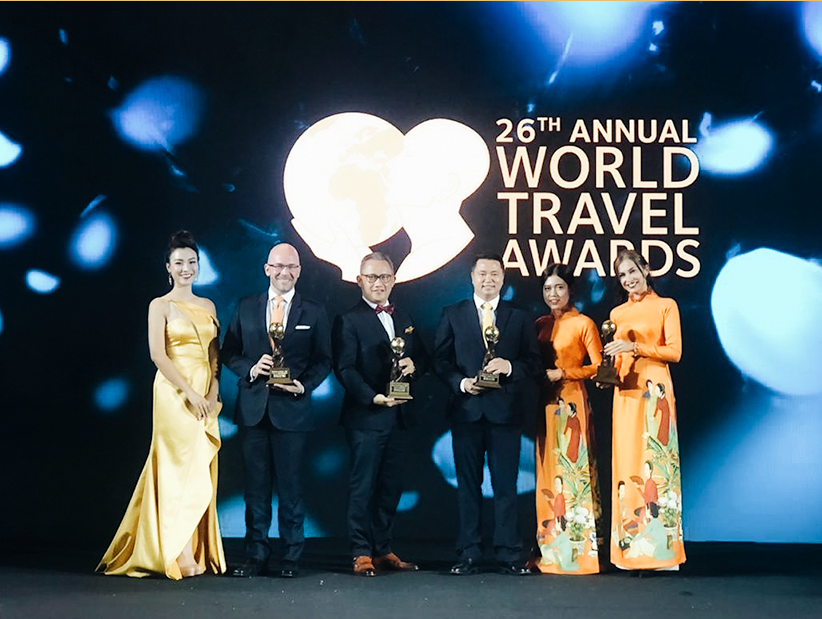 The awards were presented at a glittering award ceremony attended by eminent industry leaders and VIPs from across Asia at the World Travel Awards 2019. Voted by travel and tourism professionals worldwide, these awards are a recognition for the hotel’s commitment to be the leading hotel Asia as well as the first international five-star brand in Sapa within its very first year of opening.

During this award ceremony, Hotel de la Coupole was honoured as: 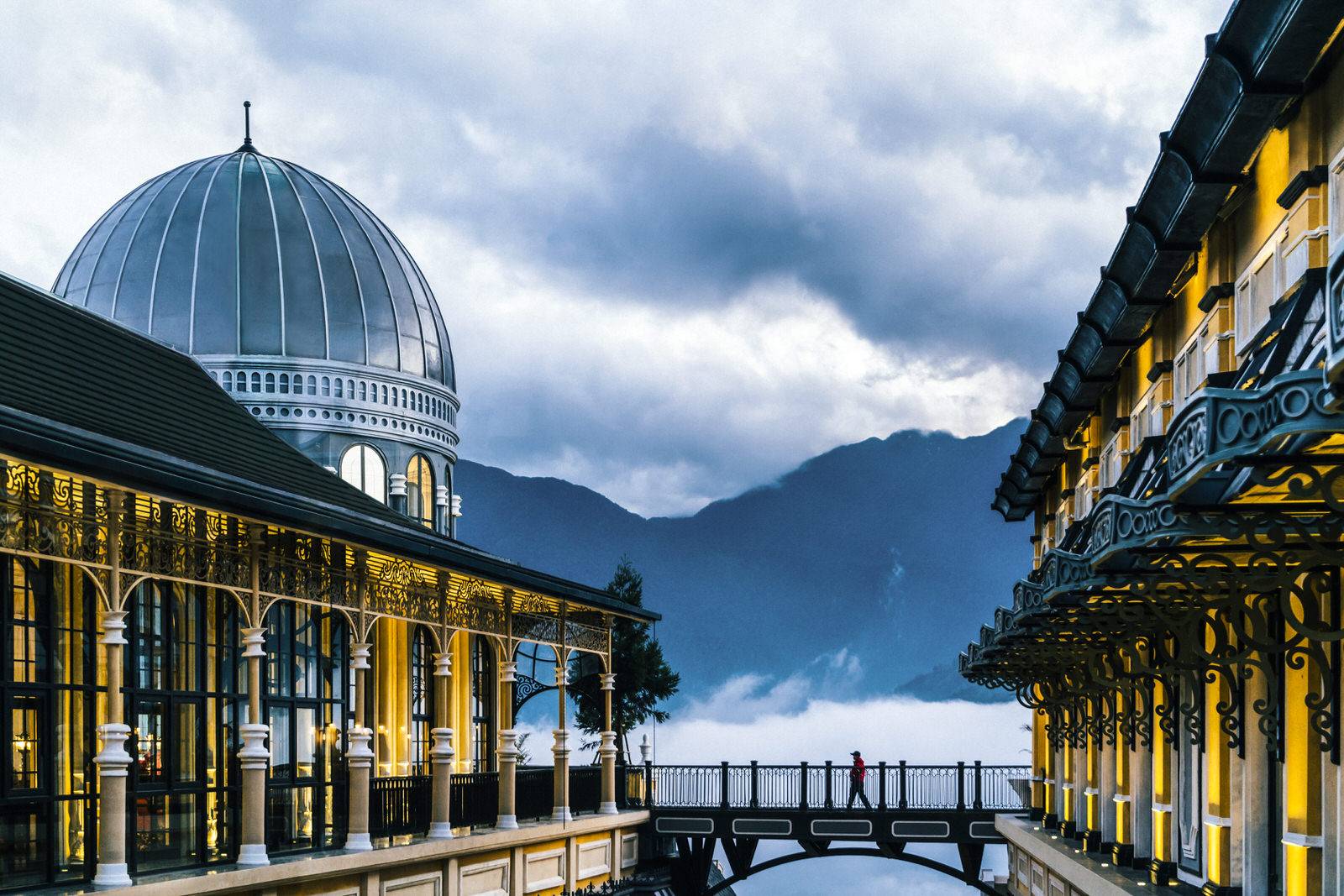 Located in the heavenly mountains of Sapa in North Vietnam, the glamorous Hotel de la Coupole resembles a luxurious European palace from the early 20th century. Offering a world-class experience through its evocative architecture, superlative cuisine, and outstanding services, the hotel has made a major contribution to promoting tourism in Sapa, Lao Cai in less than a year of operations.